The second day of GALA saw a diversified selection of DJs unheard of bringing some disco tunes all afternoon in Peckham Rye Park, including names like Move D, Courtesy, and DJ Harvey. While we had a good time exploring the numerous (astonishingly six!) stages of the festival, we want to share some of our favourites whom you might want to catch the next time around.

We kicked off the afternoon in the less conspicuous, but lovely yellow tent curated by Do!!You!!! World!. It was a pleasant surprise to encounter a fine set of uplifting, feel-good sounds presented by Grace from RAW SILK, a dynamic DJ duo based locally. We listened and danced to some of the freshest electro-pop tracks released just this year, such as ones by the Australian band, Confidence Man. It was such a mood-boosting hour that we were too reluctant to leave.

After a little wander around the park, we couldn’t help but stay at the Patio stage where we had Yen Sung on the decks. Yen Sung, coming all the way from Lisbon, is a featured artist on GALA’s discovery page. While she is the first Portuguese hip-hop DJ, she has also demonstrated a versatility of tastes in sharing a diverse range of tracks with us—from lush house tunes, like ‘Libre (Axwell Vocal Mix)’ by Mambana, to disco classics, like ‘This Time Baby’ by Jackie Moore. Yen spinned the decks with a sense of ease, so it was no wonder that the field was packed with elated listeners.

During sunset, we headed to the Beacons stage for Daniel Rose-Weir, also known as Dan Shake. The DJ from North London was distinct for his disco house sounds and surely brought them with him to the stage. We particularly enjoyed the view from the stage’s unique architectural structure and grooving to Dan’s very propulsive and clubby tunes.

Unfortunately, GALA day two’s line-up suffered from a minor glow-down from day one. The cloudy weather had certainly dimmed the crowd’s spirits on the open field. Nevertheless, we still see it as a nice little treat for those who were looking for something trendy on a bank holiday. 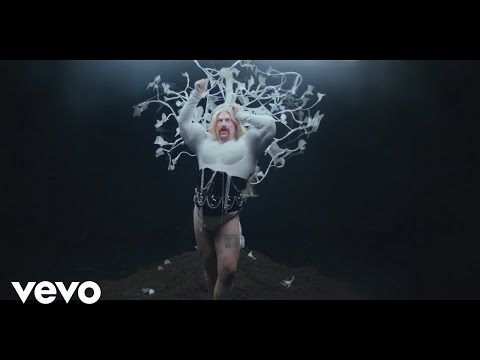 Women of the World Festival 2022: In Conversation with Warsan Shire